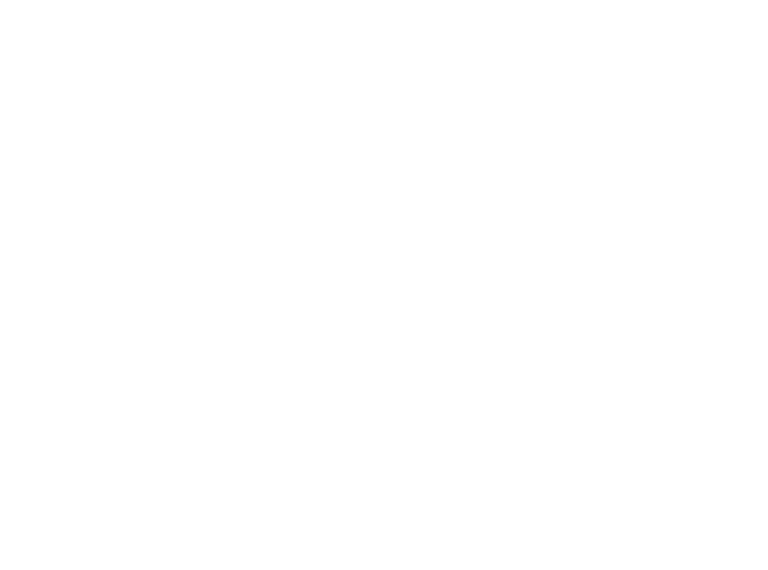 Tap to select the previous period
Next

A revisiting of forgotten compositions, reimagined as they were always intended. Self-produced by Ric Shields during the global pandemic lockdown of 2020.

This musical project was conceived after the turn of the millennium, around the time I began suffering from depression. Despite playing guitar and singing for most of my life, it had never moved beyond fireside jams and the solitude of my bedroom. As the world within grew more complex and uncertain, I sought a way to contain this dark new energy, to give it form, and music became the receptacle. Years of experimentation passed, some of them abroad, and unfinished symphonies began to pile up in the boneyard of my dreams, forgotten.

Many years later I joined Cape Town Alt-Metal band Last One Alive, seeking to cut my teeth on-stage. The next three years were prosperous for the band, and I underwent a formidable period of technical and interpersonal development. I also decided to pick up the bass and join Cape Town Metalcore group Atlantic South. Both bands gave me the opportunity to play some incredible shows alongside some impressive local and international artists, and helped me gain insight into the hectic administrative side of belonging to a band.

After the subsequent dissolution of both bands and the devastating onslaught of COVID-19, I made the decision to revisit the boneyard, and there they were: all those fragments of the last two decades, all the potential waiting to be unleashed. I set about resurrecting, re-recording and reimagining this material, and finally, I had an album. I called it Hindsight.

Now Sundergeist emerges into the outside world, seeking to bind those who are willing to listen through catharsis and the communion of our shared experiences of life. 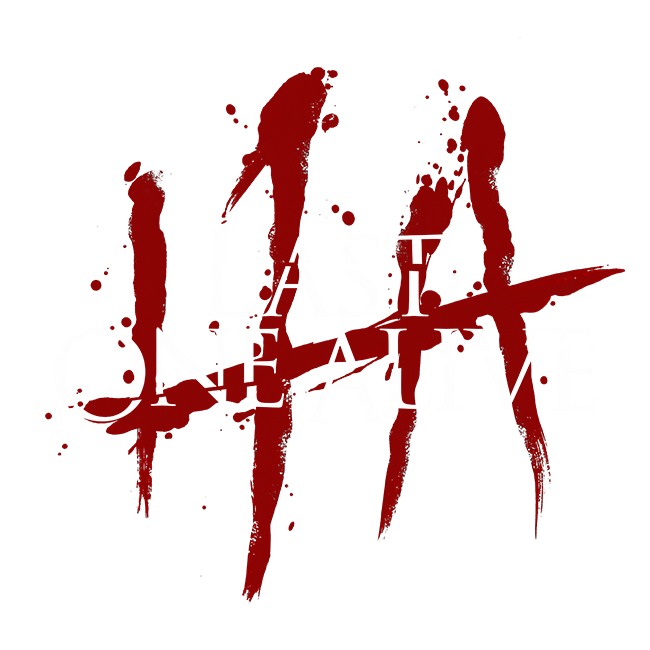 In 2013 Bobby teamed up with ex-Funeral For A Friend guitarist Darran Smith, and the songs they wrote together formed the genesis of what would later become Last One Alive. A year later, Bobby decided to return to South Africa and Darran gave him his blessing to form a band and make sure the demos saw the light of day. I was enlisted for lead guitar and backing vocals.

We self-produced the debut EP and sent it to Los Angeles to be mastered by Jeff Dunne, whose clients include Emmure and Crown the Empire. To launch the EP I directed the band’s first music video for the single ‘Kiss The Ground’. The video would also be the last time Art would perform with the band, after which he parted ways amicably to pursue his career and was replaced by Dane Canterbury (Megalodon). News of the band rippled through the local metal scene and we were billed on some considerable shows, including M4A SummerFest ’17 and Krank’d Up 2018. The band also went on to win Best Music Video, Best EP, Best Alternative Metal Band and Best Newcomer at the South African Metal Music Awards. Around the time the band toured Joburg, we waved a warm goodbye to founding member Miggs as he embarked on a new musical trajectory, and welcomed Werner Barnardo (Subject To Slaughter).

After a killer run of of amazing shows supporting international artists like I See Stars, Dreamshade, Our Last Night and Temples On Mars, I decided to part ways with the band in order to focus on other musical projects. I will always be grateful for the wealth of experience I gained in this band and the wonderful times we shared. 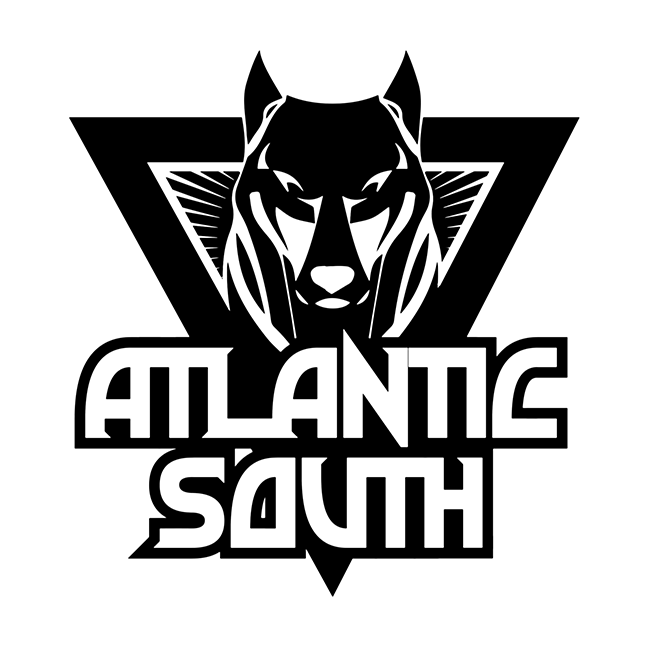 The band was formed in 2013 by Gareth Howard (Ill System), Luke Edwards (As Time Divides) and Alex Williamson, growing from a place of crushing, groovy riffs with lyrics focussing on triumph over personal hardship and positivity in dark times. I joined up in late 2017 on bass, shortly after the Charles Knighton-Pullin (Sabretooth) taking over on lead guitar. This fresh energy combined with a brand new set of song material ushered in a new era for Atlantic South.

The linchpin of 2018 for us was our EP Release “Fall In Line”, our first offering since our debut self-titled EP in 2015. The five track record was self-produced by then-vocalist Luke and released as a series of singles over a span of months. The release catapulted the band into a busy year, playing shows supporting internationals such as 36 Crazyfists, Fit For A King and Our Last Night, as well as headlining the popular M4A WinterFest ’18.

Following the departure of Luke, the band welcomed in Kyle Puller (Reverse The Sands) on the mic and we began recording fresh material in earnest. A fresh single entitled ‘Lost Cause’ was released in 2019, and the band performed it live for the first time to a packed out audience whilst on tour in Joburg supporting US metal heavyweights Attila.

Sadly, the new lineup was short-lived, and the band parted ways on friendly terms in early 2020 in order for the members to focus on their personal lives and other musical exploits. I will never forget the righteous times we had on and off stage, and the new love I have for bass guitar as a result.

VIEW PHOTOS
GET IN TOUCH